Guest post contributed by Gwen Rockwood. Gwen is a mom to three great kids, wife to one cool guy, a newspaper columnist and co-owner of nwaMotherlode.com.

I’m writing today’s column on a laptop wedged between my belly button and the steering wheel. It’s not the first and won’t be the last time my office goes mobile as I type in the one shady spot of a Chick-fil-A parking lot. I can practically smell the waffle fries from here.

Like most parents, I’ve learned to take work with me during the countless trips to drop off my 14-year-old daughter at various after-school activities. For at least three days of the workweek, I shuttle her to play practice on the other side of town at the busiest time of day. It’s a two-hour rehearsal, and I know from experience that dropping her off and driving back across town in rush-hour traffic would only give me about 45 minutes of rushed work time at home before starting the return trip to pick her up on time.

Instead, I slide my laptop into a bag, drop my kid off at practice, and find a spot to set up shop. It saves time, gas, and my sanity since it eliminates the need to fight traffic. And I usually get at least an hour and a half of work done while cocooned in the quiet car.

As a courtesy wave to fellow drivers finding creative ways to get stuff done during random pockets of time, enjoy these three summaries of recent Associated Press news stories about cars that are weird but true.

A few weeks ago, a guy tried to trade in a vehicle at a Dodge Jeep dealership in Lake City, Florida. But the vehicle looked…familiar. When the salesman ran the Vehicle Identification Number listed on the potential trade-in, he realized it was the same car that had been stolen from his dealership just a few days earlier. And the man trying to trade it in? He was the same person seen on security camera footage stealing the car.

The police were called. A confession was made, and so was an arrest for grand theft of a motor vehicle as well as criminal mischief. What on Earth was this guy thinking when he tried to trade in a stolen car to the dealership where he stole it? We will truly never know. If only all criminals had this level of common sense, police work would be so much easier.

Last month in Boston, a group of high school students loaded onto a bus to go on a scheduled field trip. And I wish I could’ve been there to see the looks on their faces as they realized their bus came with sleek sofas, neon interior lights and a stripper pole.

Because of a Covid-related shortage of busses and drivers, the group’s original chartered bus arrangement suddenly fell through. They had to take a “party bus” to attend the field trip. Can you even imagine how much the kids loved it and how horrified the teachers were? This is one of the stories those eleventh graders will be telling and re-telling for the rest of their lives.

Up on the rooftop

This final car story illustrates how a group of out-of-work people in Thailand managed to bring new life into a dying business. Thousands of taxi drivers had to abandon their cars and their jobs when Covid caused widespread lockdowns in the capital city of Bangkok. Demand disappeared almost overnight.

About 2,000 taxis are now parked in long rows, and they might’ve looked like automotive grave plots if a few creative thinkers hadn’t turned the cars’ roofs into garden plots instead. They stretched black garbage bags over bamboo frameworks and filled each square with soil and seeds before putting the miniature gardens on top of the parked taxis to grow in the sunlight. The person who helped coordinate the unusual rooftop gardens said it was an “act of protest and a way to feed my staff during this tough time.”

What a genius way to bring something from nothing. And I bet those taxi turnips are delicious.

Gwen Rockwood writes the long-running syndicated column called The Rockwood Files which appears in newspapers in Northwest Arkansas, Missouri and Oklahoma. Her first book, Reporting Live from the Laundry Pile, is available on Amazon.

more
Previous Post: « Character Education: Who, What, Why?
Next Post: Six Reasons School Is Tough This Year » 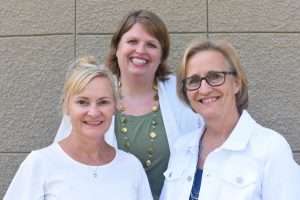 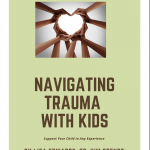 Find the book here to help your child! 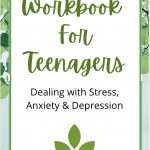 A Book Written for Teenagers To Work Through Stress, Anxiety & Depression! 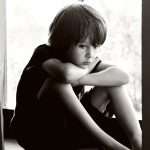 Does your child struggle with negative thoughts?  Are they anxious or depressed?  Worry about being separated from you?  Check out this course to help you parent your child and provide the support they need. 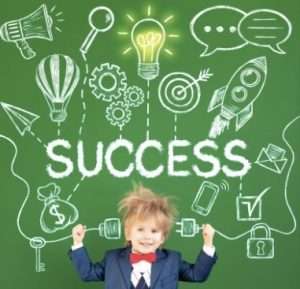 School not challenging your child?  Find out how you can work with the school, and what you can do at home. 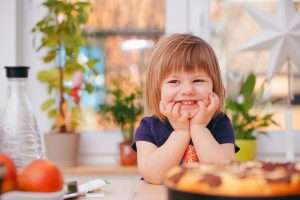 Help your child learn to read in minutes a day! 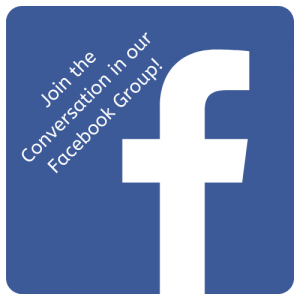